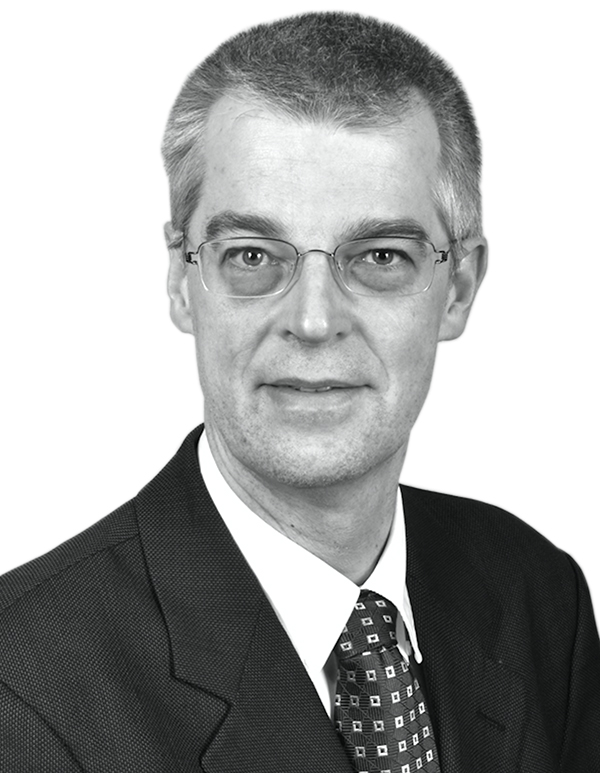 Jan Nestler studied physics at the Julius-Maximilians-University in Wurzburg and has completed a Master of Arts (M.A.) at the State University of New York at Stony Brook. After obtaining his degree in physics, he pursued an interdisciplinary PhD at the Institute of Volcanology at the Julius-Maximilians-University in Wurzburg. His dissertation “Scaling of thermohydraulic explosions” comprised the experimental research of volcanic explosions.

Between 1999 and 2002 he successfully completed his training to become a German patent attorney in the law firm «Advotec» in Wurzburg and at the Distance University of Hagen. He was admitted as a Professional Representative before the European Patent Office in 2003. Then, Jan Nestler worked for two renowned patent law firms and a patent department at industry.

For freigutpartners, Jan Nestler advises clients in the areas of patent and trademark law. Moreover, he runs his own patent law firm in Ludwigsburg since 2007 and additionally teaches European patent law at the Centre for International Intellectual Property Studies (CEIPI) in Strasbourg.