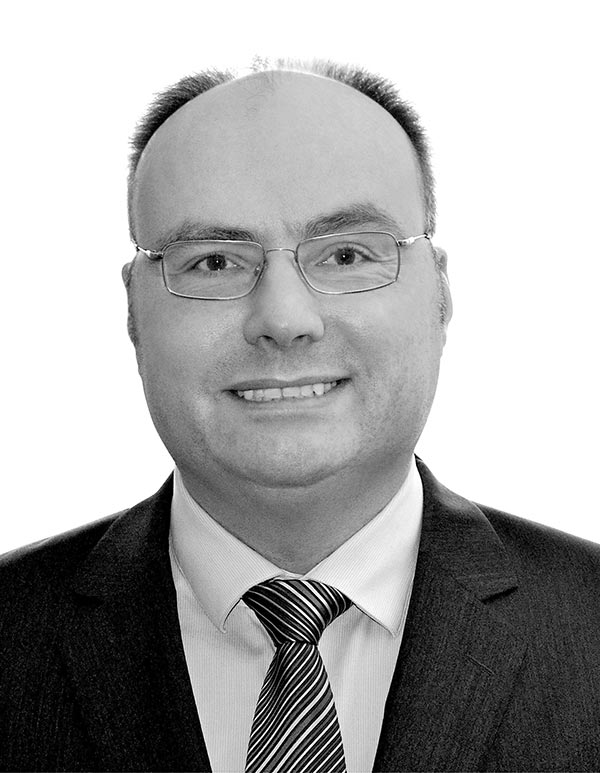 He has been working in the patent business since 1998 and, as a professional representative before the European Patent Office, has a proven expertise in the filing and enforcement of patents.

His main fields of activity are turbo and hydrogen generators, the field of healthcare, in particular computer tomography and medical diagnostic equipment as well as interfaces of system controls and data acquisition in the field of biotechnology.

Jens Fischer worked as a patent attorney from 2000-2004 at Heidelberger Druckmaschinen AG, where he was responsible for the development of a worldwide patent portfolio of a new type of digital printing press and carried out extensive document analyses for patent infringement proceedings for the US market. Subsequently, he worked as a Patent Counsel at Philips until 2014. There, he was primarily active in research at the High Tech Campus in Eindhoven and in Hamburg, where he was responsible for patent law in the research laboratories. In his last position Jens Fischer was Senior Counsel at Alstom and General Electric Technology from 2014 to 2019.